Our farm was originally established in 1959 as a tobacco and commercial beef operation with mostly black white-faced cows bred to Angus bulls. We started a registered Angus herd but in the middle 60’s we bred our commercial cows to one of those “new” Charolais bulls and the remarkable performance of those calves enticed us to start a purebred Charolais herd in 1967. In 2007 Charlie and Rose Ann purchased the farming operation from Charlie’s parents. Soon, the dwindling availability of local labor forced the decision to quit raising tobacco. To replace the tobacco income we began selling freezer beef to our city friends. It then became apparent the carcass and cuts produced by modern Charolais cattle were too large for the customer base we were attracting. We took advantage of record high cattle prices in the spring of 2014 to disperse our Charolais herd in favor a smaller breed with a more moderately sized carcass. The search led us to the Dexter breed of cattle. A little known dual purpose breed we found to have the size, disposition and efficiency for which we were looking. Additionally we expanded our own family garden to provide our friends with the wholesome naturally produced and preserved foods our family enjoys. 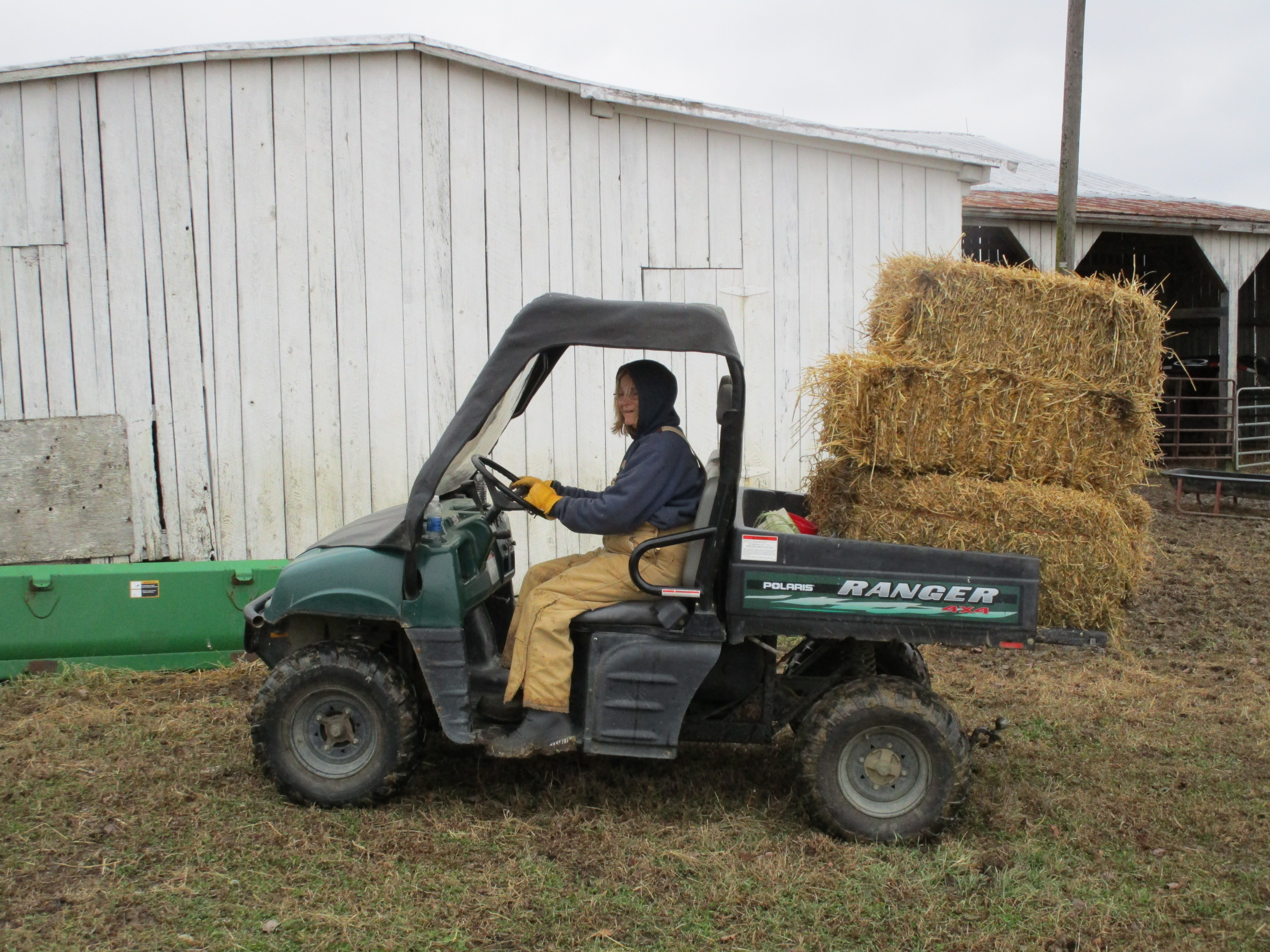 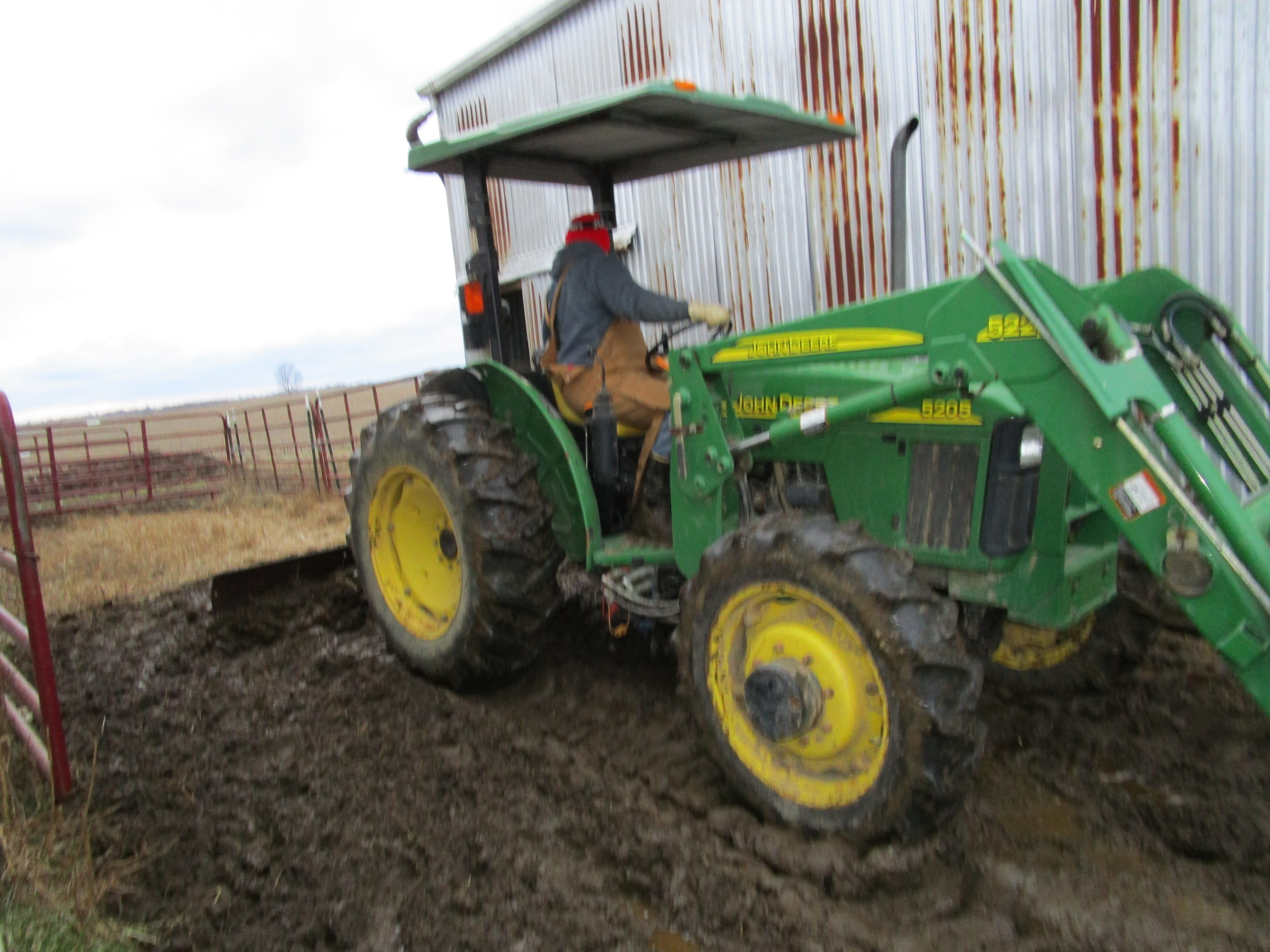 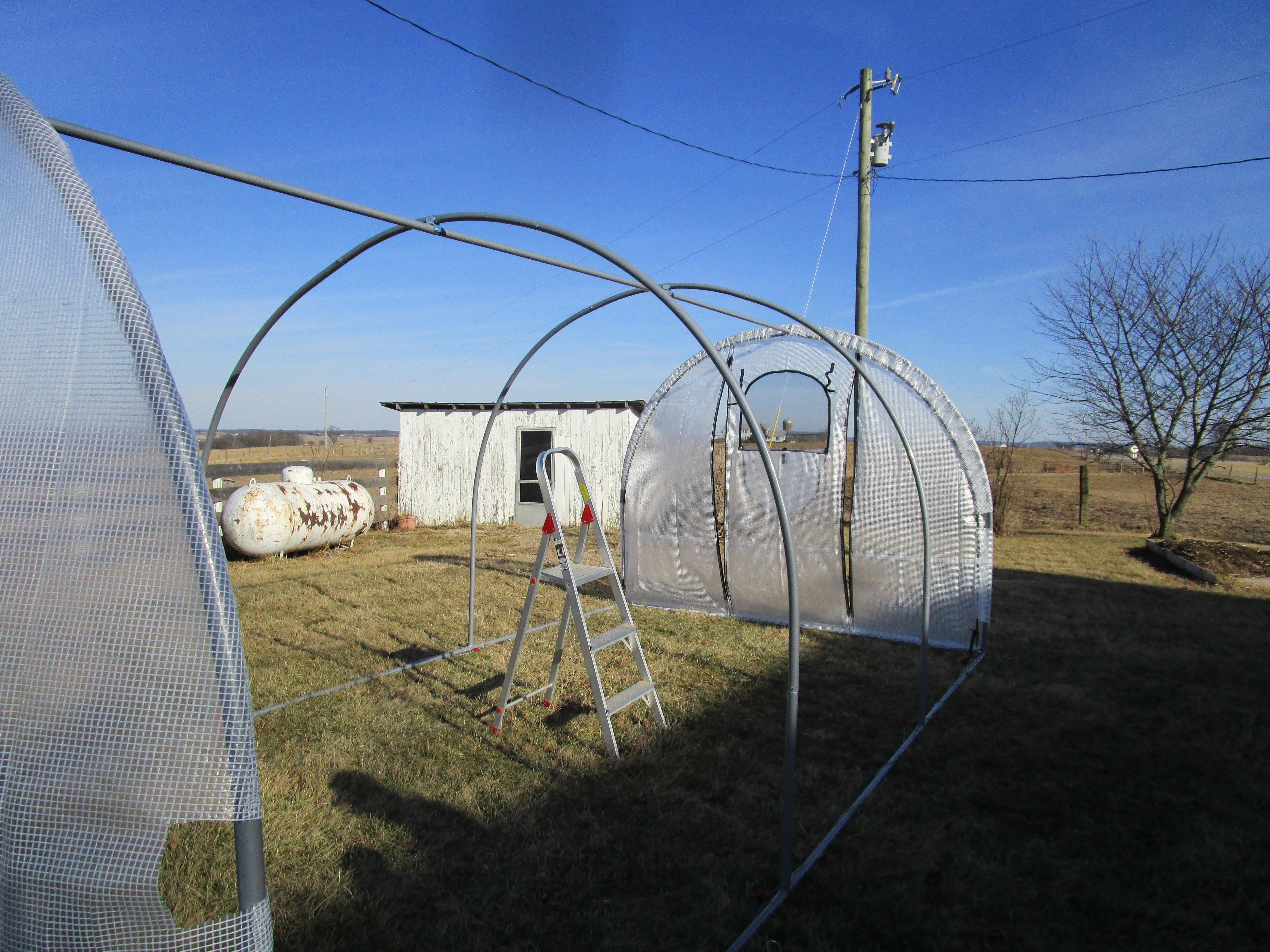 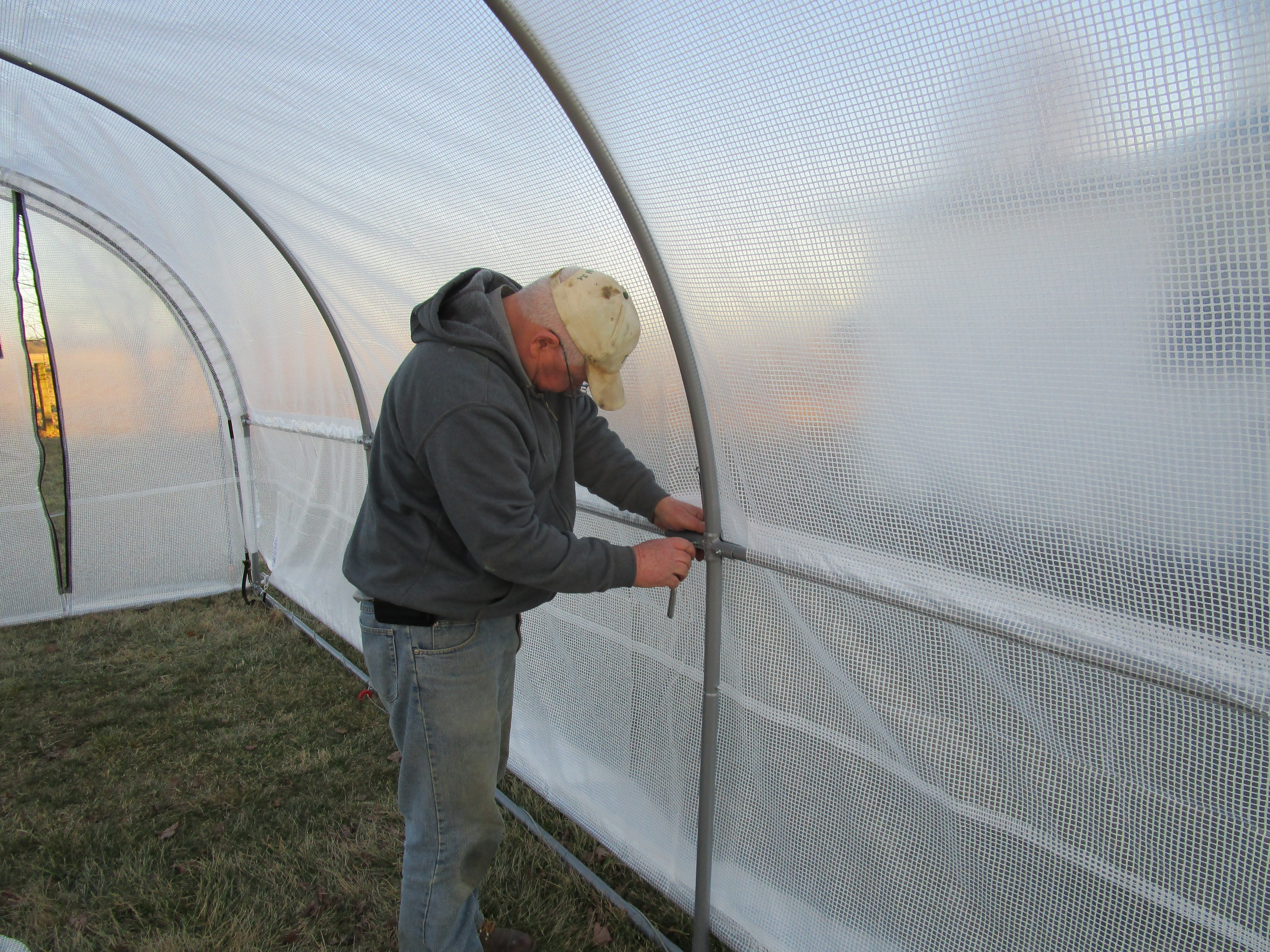